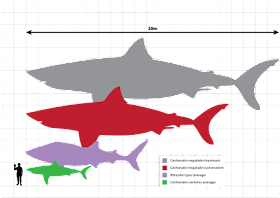 The author constructs a very cogent argument about contemporary culture, in particular its narcissism. “Bad art is from no one to no one”, she states. “Aspiring to fame is aspiring to a life of small talk.” She draws a very sharp line between writers under thirty and writers over forty. “The former, like everyone their age, already know how to act like famous people whose job it is to be photographed.” Turn forty (she was born in 1974) “and suddenly you’re too old to die tragically young, but at least you have a chance of dying fascinatingly old”. Manguso’s advice for aspiring authors is about craft, not outcome, the mastery of what she calls “one small thing”. Small might be the most important word in this book, small as an aesthetic principle, a way of constructing sentences, but also small as a way of being in the world and being with other people. “The smallest and shortest pieces of art strive for perfection; the largest and longest strive for greatness.” In the context of a noisy political arena in which greatness is seen as an unambiguous good, Sarah Manguso’s philosophy of smallness is more radical than it seems.